Are you tired of corporations and the mega-rich dominating our political system? Whether Republican, Democrat, or Independent, we all should agree on one simple point: our representatives in Washington – every single one of them – should respond to the voters’ collective concerns, not the whims of wealthy donors. But alas, this is not the case, not at all. Money in politics is an age-old problem, but it’s getting worse. In many ways, “We the People” no longer matter in Washington. Special interest money dictates every move our politicians make. Will our democracy break under the pressure? Or is there a solution? One based on common sense?

In 1775, Thomas Paine wrote the original Common Sense, the world’s most influential political pamphlet. In it, he asserted that the Thirteen Colonies must immediately rise up against Great Britain and create their own independent nation. The rest (as we all know) is history. Common Sense 2019 argues that Americans of today face a similarly critical inflection point. Either we continue to allow the billionaire class to corrupt our representative system with dark money and the attendant undue influence over our nation’s decision-makers or we respond to this crisis with effective reform measures that will clean up the electoral process, remove the stain of corruption from our political system, and restore the principle of “one American, one vote” once and for all. Common sense dictates that we take action to reclaim our democracy.

We are the spark. 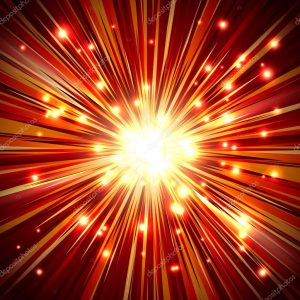